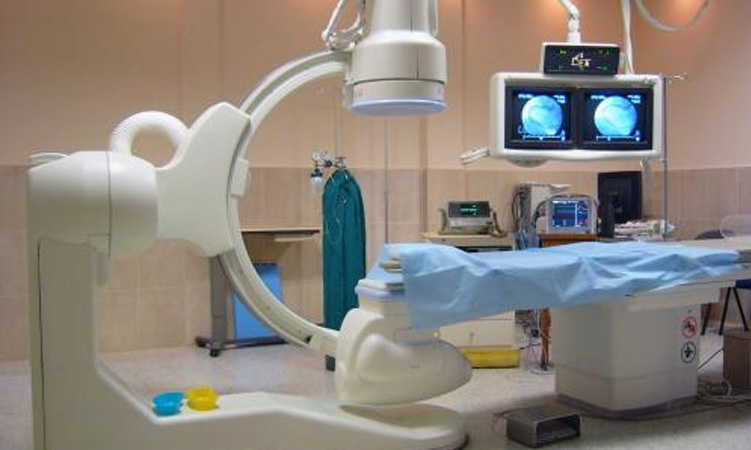 The Olympics are behind us. After years of preparation the athletes have made great efforts. The real sports fans have been sitting for hours for hours, if not nights, for the TV. Upon completion of such a big sports tournament there is always a black hole. Some athletes soon join another tournament and have no time for that. But most athletes do have to cope with it: a black hole.

It has to do with objectives. If for years you had a clear goal and that goal is suddenly gone after the closing ceremony of the sports tournament, there is nothing left. And then you need to find a new goal where you then can focus on. Each sportsman will recognize it.

At hospitals you see the same mechanism after moving to a new location. Such a program lasts many yearsfrom beginning to end. And  when the time of the actual move in is there, it appears to be a huge operation. Meanwhile, the care for the patients goes on as usual: that truly is topsport.

And then the period after such a move. Well, what then? Then there are lots of details to be organized. Who takes the initiatives? In a new hospital, I see a tendency to believe that everything is going perfectly. You have after all moved to a perfect location. But it's worthwile, for example, to check the inventory again. There may be disapproved or unregistered devices moved along. Has all the equipment the registration marks with the features of the new hospital? After all, it is not the relocation that matters. It's about continuous provision of good and safe care. Even in a black hole.